Southeast Asia as a region has enjoyed a period of relative peace for the last 40 years. Despite a number of minor skirmishes between neighboring countries, there has been no war. This peace has allowed market integration and economic growth across the region. Domestic politics in individual countries, however, has been marked by state violence carried out to maintain political stability.

This violence includes killing activists and political dissents, leaders of indigenous communities and minority groups outspoken against ruling governments, and those perceived as a danger to the nation-state. With questioning voices from domestic actors and international pressure, there are efforts to bring perpetrators to justice, prevent further political violence, and establish institutions based on human rights and the rule of law. However, legal improvement has been limited and impunity continues to be a problem, even in the new electoral democracies of the region. Such impunity is particularly pertinent to the political assassinations that have taken place over the last two decades.

This special issue on “Political Assassinations in Southeast Asia” was developed based out of a panel on the same topic at the international seminar “Networking Southeast Asia, Korea, and Japan, Facing Urgent and Fundamental Issues,” organized by the Center for Southeast Asian Studies (CSEAS), Kyoto University on March 19-20, 2016. The panel focused on a number of questions related to changes in the region and how they relate to political violence.

At a time when a number of countries in Southeast Asia are experiencing major political transformation, is political killing one of the unintended results? Is the project of decentralization in some countries (such as Indonesia and Thailand) linked to the rising number of political killings? With the dismantling of state power and its monopoly on violence in our contemporary neoliberal condition, who are the actors that willingly take the brutal role of killing others, often their fellow citizens?

Writers in this special issue delve into these questions, as well as query other factors specifically related to economic change. For example, how close is political killing linked to resource contestation and the expansion of global capital in the region today, rather than to political ideologies, as it tended to be during the Cold War? Are we seeing a symptom of the primitive accumulation of capital in this early 21st century that is quite different than before?

The topic of political killings has so far been confined to the investigative works of journalists. With the current drive of economic regionalization, however, it is more important than ever for academics to analyze this topic. Uncovering the reasons for and patterns of political violence can help us understand the ramifications of the contemporary transformation not only of the political economies of individual countries in the region, but also of the region itself. It is in this spirit that the current special issue brings together five young scholars from the region to discuss this important topic, focusing on Thailand, the Philippines, and Indonesia. 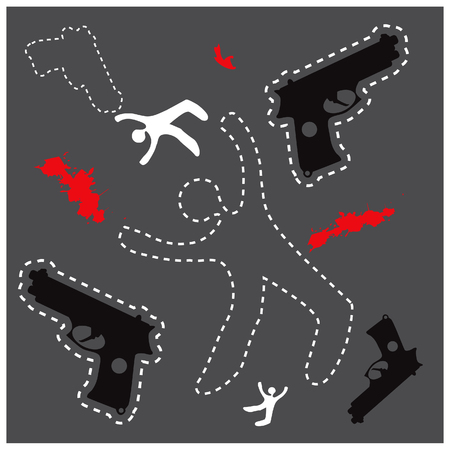 In his essay Murder without progress in Siam: from hired gunmen to men in uniform, Prajak Kongkriati discusses the contours and nature of political violence in the context of the democratic breakdown in modern Thailand. In the past, contracted hit men carried out political killings. Since the 2006 military coup, however, the army has taken an active role in suppressing political opposition with threats (and in some cases acts) of violence. He argues that these threats and incidents indicate a new pattern of political violence in Thailand, that unfortunately is, “without progress” he claims. Since the most recent coup in 2014, we are witnessing men in uniform ruling the country, and they are likely to continue to do so for longer than we could have expected.

Moving away from national-level discussion, Nuttakorn Vititanon, in his essay Assassination in Thai local politics: a decade of decentralization (2000-2009), examines the assassinations of local politicians in Thailand during a decade of decentralization. The essay shows that while on the national level, the number of local politicians assassinated is relatively small (less than one percent), incidents of killings have been much higher in critical areas of southern and central Thailand. As one example, he focuses on the killing of Dr. Charnchai Silapauaychai in October 2007, showing how the context of competition over resources played a decisive role in his murder.

Arnold Alamon discusses the misery of the Lumad, an indigenous people in the southern Philippine island of Mindanao who have been experiencing displacement and violent attacks by paramilitary groups, political warlords, and the state apparatus. His essay, Wars of extinction: the Lumad killings in Mindanao, starts with the brutal killing of Lumad community leaders Dionel Campos, Juvello Sinzo, and Emerito Samarca. It shows that these executions are just the tip of an epidemic of political assassinations in the Philippines, where at least 71 community leaders were killed during the Aquino administration alone (2010-2015). Alamon argues that the continued violence against Lumad communities is an example of “accumulation by dispossession,” as their life security, resource-rich land, and means of living are taken away. 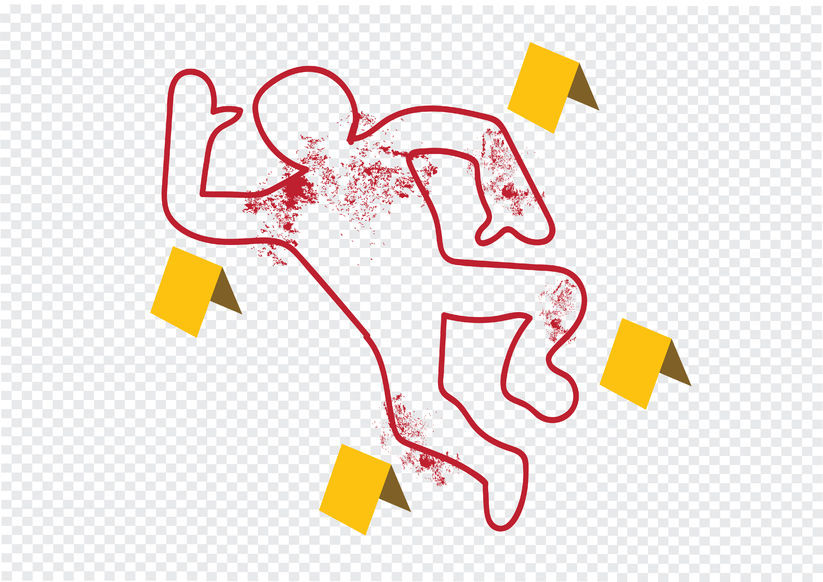 Complementing Alamon’s essay is Killing for whom? Extrajudicial killing cases in the Philippines by Jung Bub Mo. It highlights two political killings of community leaders: Jose Doton of Cordillera (north-central Luzon) in 2006, and Romeo Capalla of Iloilo (western Visayas) in 2014. Both were targeted due to their activism against internationally funded development projects in their local area. As these two cases happened under different political regimes, the essay highlights how political killings during the last two decades are sometimes more related to the progress of development projects than political-ideological contentions. The recent killing of Veronico “Nico” Delamente, member of the Kahugpungan sa Lumadnong mga Organisasyon (KASALO), illustrates the struggle of the Mamanwa tribe (as part of the Lumad community) against international development project on their ancestral lands.

In Why does Indonesia kill us?, Budi Hernawan discusses the political killings of a number of key activists from the Komite Nasional Papua Barat (KNPB/ the National Committee of West Papua). These killings have gained international attention and in the recent years, the KNPB has pushed for self-determination for all Papuans. The essay shows how the Indonesian state overrides law and morality in order to protect its sovereignty over Papua, and that the political killings have not only failed to silence the contending voices of marginalized Papuans but have instead given them reasonable cause to continue their political struggle. Hernawan therefore argues that the killings have brought nothing but loss for Indonesia.

Readers will find that these essays collectively discuss the contours of political violence, the magnitude of political assassinations, and the fragility of democracy in the region. Many cases that are not discussed in this special issue, such as the forced disappearance of Sombath Somphone in Laos, the assassinations of Chea Vichea and Chut Wutty in Cambodia and the recent assassination of U Ko Ni, a prominent Muslim lawyer and NLD legal adviser, are also important to consider when we examine how the pattern of political assassinations in Southeast Asia has shifted. Hopefully these essays are just a beginning in examining the involvement of various political actors as well as the new and related causes of political violence in the region in the context of major economic and social transformations of our contemporary time.