The tragic murder of former prime minister Shinzo Abe on 8 July 2022 while campaigning for in Japan, a country known for its very low rates of violent crime, stunned the world. After a short first term in office (2006-2007), Shinzo Abe became Japan’s longest serving prime minister in history during a second premiership (2012-2020). During and due to his long time in office, Abe shaped Japan like few of his predecessors. Encouraging international tourism and allowing for more but still very limited immigration has visibly changed Japan, while the comprehensive reforms to Japanese security politics have arguably received most interest from the international press as did his declared goal to revise the Japanese postwar constitution and Article 9 outlawing belligerence. Shinzo Abe did not achieve [...] 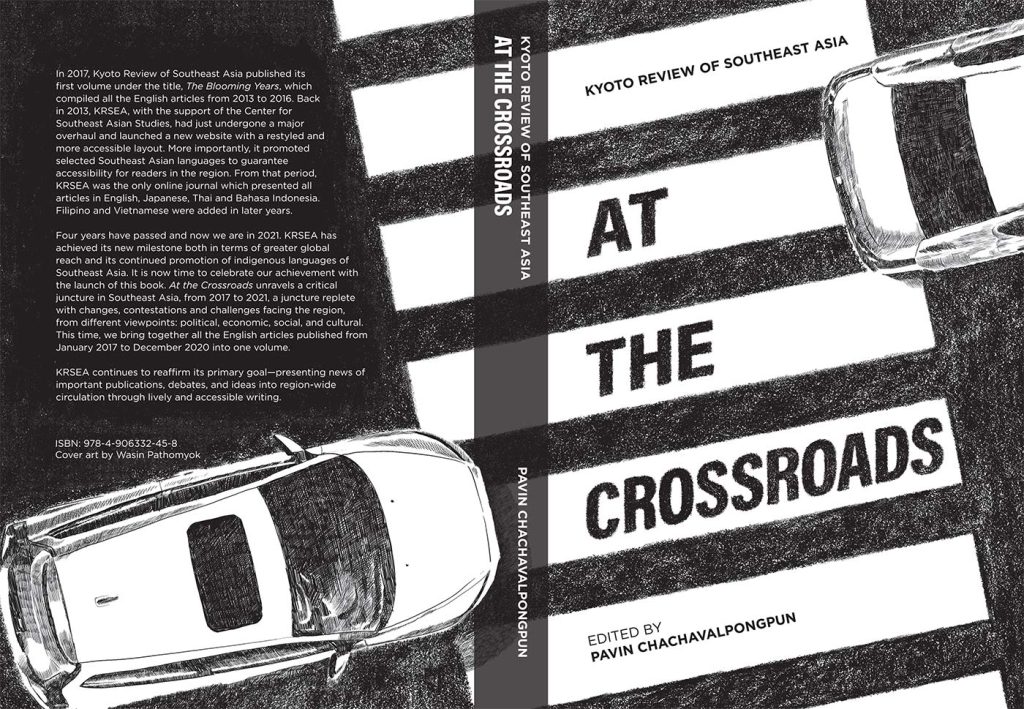 Message from the Editor:

KRSEA has achieved its new milestone both in terms of greater global reach and its continued promotion of indigenous languages of Southeast Asia. It is now time to celebrate our achievement with the launch of this book. At the Crossroads unravels a critical juncture in Southeast Asia, from 2017 to 2021, a juncture replete with changes, contestations and challenges facing the region, from different viewpoints: political, economic, social, and cultural. This time, we bring together all the English articles published from January 2017 to December 2020 into one volume.

From the editor: The spectre of digital authoritarianism for Southeast Asia

A new form of authoritarianism has emerged in Southeast Asia since the mid-2010s. Although varying in scope and intensity across the region’s defective democracies and military or one-party dominated regimes, significant and worrying developments related to surveillance, data collection, censorship, misinformation, and harassment can be observed across nearly all of Southeast Asia’s digital realms. Since the outbreak of the COVID-19 pandemic in early-2020, authoritarian leaders have been provided with an opportunity to greatly enhance their ability to monitor, censor, and misinform their populations. The pandemic has provided justification for the implementation of emergency legislation, the mass acquisition of biometric data, [...]

Same Same – only Different: Reflections on the Squandering of American Power and Prestige

by Terence A. Harkin in Issue 34

The media frenzy blaming Joe Biden for the collapse of Afghanistan’s central government in August of 2021 puzzled me, as did repeated insinuations that the U.S. could have evacuated all Afghanis with pro-American sympathies or connections, an impossibility. The cynic in me figured that without [...]