As is known, the current illiberal or authoritarian regimes in Southeast Asia impose various barriers that restrict (and sometimes forbid) research and fieldwork on social movements in the region. As young researchers, we find that the issues of social movements in the region are more crucial than ever. Although foreign and local researchers have different barriers, we consider it important to work together to overcome these challenges. In this spirit, we organized the inaugural ALTERSEA Conference, July 7-9, 2021.

Sponsored by the French Scientific Interest Group-Asia (GIS-Asie), the French Institute of Indonesia (IFI), and the Southeast Asia Center (CASE, Paris), the conference was successfully organized with cooperation and support from a number of local partners. This network of partners included the Jakarta-based Media and Democracy Research Center of the LP3ES Institute, the oldest non-governmental organization for research in Indonesia (1971); the Department of Political Studies of the Diponegoro University in Semarang (Central Java); the Engaged Anthropology group founded by senior anthropologist Mary Racelis at the Ateneo de Manila University in the Philippines; and the Bangkok-based non-governmental organization SEA-Junction founded by Rosalia Sciortino, an associate professor at Mahidol and Chulalongkorn universities in Thailand.

We also received assistance from two research institutions in Malaysia in distributing the conference announcement, Pondok Perancis, a French-Malaysian center dedicated to academic and scientific cooperation based in Kuala Lumpur, and the UNESCO Chair of the National University of Malaysia. In France, the event announcement was disseminated by the Association Française pour la Recherche sur l’Asie du Sud-Est (Afrase), which received excellent feedback despite the fact that French-speaking networks are still unfamiliar with this type of initiative on this theme.

At this conference, first of all, we wished to offer an intersection to various researchers and local actors to present the diversity of initiatives in the region, such as the micro-local solidarity initiatives for survival in times of the COVID-19 pandemic, environmental protection, and the armed struggles for resistance against military exactions and the overthrow of oppressive regimes.

Secondly, we aimed to set up a safe and permanent platform for meetings between different researchers, who are sometimes isolated in their own institutions in Southeast Asia (particularly in the most restrictive countries on the theme of social mobilizations, such as Cambodia, Laos, Myanmar, Vietnam and in illiberal countries in this respect like Singapore and Brunei Darussalam), and for interaction between research centers working on themes related to social movements (in more liberal regimes as in Timor Leste, Indonesia, Malaysia or the Philippines). 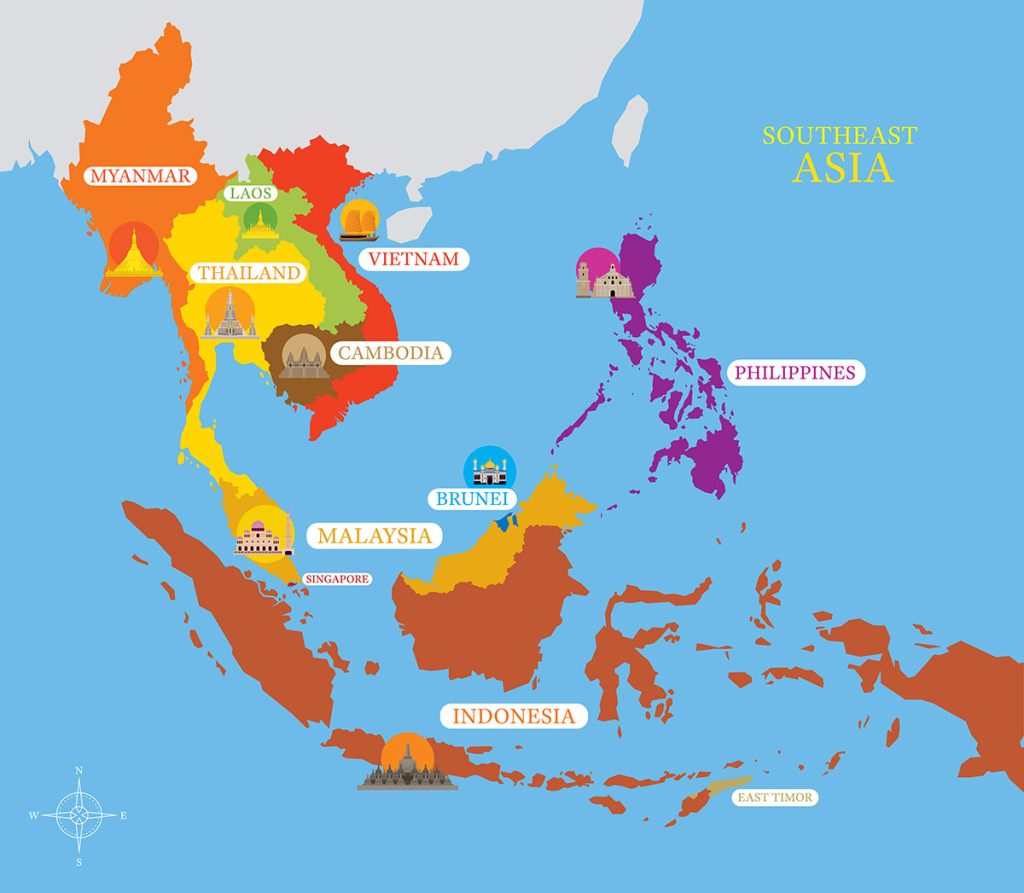 Our inaugural conference saw 300 participants attending the thirteen sessions during the three days via Zoom as well as Facebook and YouTube live broadly relayed by the various partners of the observatory. The presenters were from around thirty institutions and twenty nationalities from across the globe.

The sessions took place in two formats: workshops (nine pre-constituted sessions and four workshops proposed to the organizers). Most sessions were centered around discussion of pre-recorded videos, but due to the sensitive topics discussed, three sessions (a roundtable on civil society resistance in Myanmar and a double session on mass violence in several national contexts in Southeast Asia) were held with live presentations only and sometimes anonymously. The publication of the videos on ALTERSEA’s YouTube channel has increased our audience during the following months (https://www.youtube.com/@altersea5502/featured).

On November 3-4, 2022, the 2nd ALTERSEA Conference, “Engaging Research: Exploring Collaborations between Researchers, Activists, and Citizens,” was held in a hybrid format in Bangkok (Thailand), Paris (France), and Semarang (Indonesia). The conference aimed to bring together different disciplines, focusing on engagement in research that was approached through a cross-sectoral dialogue between the academic world, practitioners, activists, and citizens mobilized to defend social rights. The central theme was addressed through numerous methodological, ethical, and epistemological issues, which pose both theoretical and practical challenges: how can we engage in collaborative work with the groups mobilized and with the practitioners, encouraging reciprocal reflexivity while preserving our scientific freedom by observing a critical distance both in the fieldwork and in the choices of result diffusion? Should we cross over to scientific neutrality when our research subjects and collaborators are in danger under the regime’s political surveillance? One such example is the debates surrounding the legitimacy and representativeness of the Burmese government in exile.

Other challenges include security issues for research participants in the field, researchers and their cross-sectoral interlocutors, as well as our home institutions. As such, several of our partners share their experiences in this area, showing us that beyond the implementation of ingenious devices, security issues sometimes require making difficult choices in terms of research topics, dissemination format, and target audiences. This work challenges us on the responsibility of the social researcher as a public actor.

ALTERSEA Observatory, founded in 2020, is a dynamic melting pot between academics, militants and activists, public decision-makers as well as ordinary citizens engaged in social and collective mobilization. The work of our members is deployed on three levels: ethnography of social groups in mobilization situations; areal comparative opening through a triangular dialogue between committed researchers, involved activists, and concerned citizens; thematic and interdisciplinary opening beyond Southeast Asia. Until today, the observatory has gathered more than 65 researchers and a scientific committee, including some of the most recognized specialists in social movements in Southeast Asia. To participate in our activities, we invite interested readers to become a member of our observatory without any charge. For further information, please visit our website: https://altersea.hypotheses.org/.

Gloria Truly Estrelita
PhD candidate at the School for Advanced Studies in the Social Sciences (EHESS), Paris
Co-founder of the ALTERSEA Observatory

Banner: Manila, Philippines. The Oblation statue in Diliman, Quezon City is the iconic symbol of the University of the Philippines. lito_lakwatsero, Shutterstock