Clientelism, the theoretical ground of the book, is the reciprocal relationship between patron and client where the former holds the power of sanction. Referring to James Scott, the book addresses this patron-client relationship as one which should be interpreted as an instrumental relationship, where one party holds higher status politically and economically, hence called the patron, and the other is the client. In short, this relationship hinges on the imbalance of power between the parties.

Since this patron-client relationship is reciprocal, it can be construed as the commoditization of political power between the two subjects. What Viengrat Nethipo has done here is reveal the commodity that is traded in this relationship: what does it look like, how is it traded, and such. Not only does this reveal the commodity, this work also examines the trading behavior of the two subjects and the consequences that may follow.

In looking into the issue of patron-client relations in Thai politics, Viengrat conducted her research at the provincial level by selecting three provinces that offered different political orientations and aspects. They were: Chiang Mai, Ubon Ratchathani and Nakorn Sri Tammarat. Each of these areas represents different approaches in dealing with changes in Thai electoral politics, but to some degree their consequences have similarities. In term of information collecting, Viengrat bases her work on in-depth primary sources and personal interviews in almost every case.

From her findings, the differences in political orientation navigate the patron-client relationship divergently. However, the three areas also portray some common development that has been affected by electoral politics though the pace of development differs between them.

Prior to the enforcement of the 1997 Constitution that changed the electoral system considerably, electoral politics in the studied areas majorly shared similarities. The voters were inclined to repeat their decisions when voting for their representatives, and selected the ones that were normally standing for different parties. However, after the 1997 Constitution was enacted, the electoral system had to be changed, from “one constituency, many MPs” to proportional representation with “one constituency, one MP and party list”.

This change forced political parties to also change election strategies, from personality centric (focusing on the personal qualities of those standing) to party centric (focusing on portraying the depiction of a unified entity), this led to a more policy-oriented party. With the rise of the newly established Thai Rak Thai party, which, unlike the other old and static parties, was developed as a policy oriented party since birth, and also with Taksin Shinawatra as its leader, the electoral politics that had been frozen would soon be broken free. The Thai Rak Thai party gained an almost total victory in the Northern and Northeastern region of Thailand in 2001’s national polls, and many of its representatives in the studied areas were new political faces. There were three national elections which were conducted after the1997 constitution, and all of them produced similar results, a (nearly) complete victory for Thai Rak Thai/ Palang Prachachon/ Pue Thai party. 1 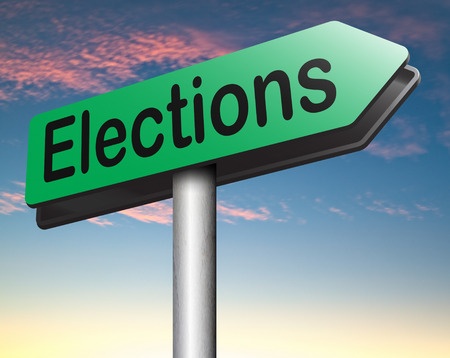 According to the research, it is possible to sum up and conceptualize the idea of the political strategies that represent the three regions into three categories: ideological oriented, utilitarianism, and local conservatism.

Change has not progressed smoothly due to the intervention of coup d’états but it is possible in the big picture to claim that the ideological relationship, in which the representatives and people underline on the long-term structural policy more than short-term benefit, is growing. The significance of ‘the representative as a person’ is fading away and the position of the party’s policy and political stance is ascending. This type of relationship is mainly seen in Chiang Mai.

The utilitarianism relationship is the relationship that bases itself on (political) utility gained regardless of the differences of the political parties the representatives have enrolled. By helping each other although their parties are apparently politically opposed portrays the mutual understanding and shared interest in a high political relationship. In doing so, the electoral change does not progress as smoothly and as fast as ideological relationships that appear in Chiang Mai. If applying game theory here, the ideological relationship is almost a zero-sum game, when one wins one will take all. However, the utilitarianism relationship could mainly be construed as a win-win game that no matter who might gain victory, everybody wins and some benefit is taken.

With the relationship structure like this, the election methodological change from the1997 constitution did not affect the high and low political relationships as critically as the ideological type. The diversity among representatives can still be seen in this relationship as some representatives still believes in the old school way that by circumventing the bureaucratic system is most effective to assist constituents and gain their votes. Some still bank on their own charisma and use political strategy that resolves around personal traits as the means to gather votes. Others buy into party ideologically use its policy machine to attract voters. Nevertheless, no matter which approach is taken, every political powerhouse in this category has their own network that works in the local governance entity and it acts as the medium between national politics and local voters.

In Nakorn Sri Tammarat, the studied city and one mainly showing a local conservatism relationship, has long been a stronghold of Democrat Party. Since the early 1990s, Chuan Leekpai, the former Democrat leader, originally lived in Southern Thailand. He strongly influenced efforts in making his party the representative of the whole of the Southern region, including Nakorn Sri Tammarat. This is his legacy. Even decades later, although changes have occurred, the Southern region still largely favors the Democrat Party and it firmly believes that if there is election, then the Democrat Party will win the Southern seats.

With these strong political convictions, it has become clear that if one wishes to be elected in this area, then it would help to represent the Democrat Party. Given this however, factions within the party have emerged and compete with one another. This means the high political relationship is put under strain as factional infighting breaks out; low political relationships also worsen. As a result, national representatives do not always develop policies that serve their constituents, thus in the long-term, tempering loyalty to the Democrat Party and laying a platform for the groundswell of the structural policy. 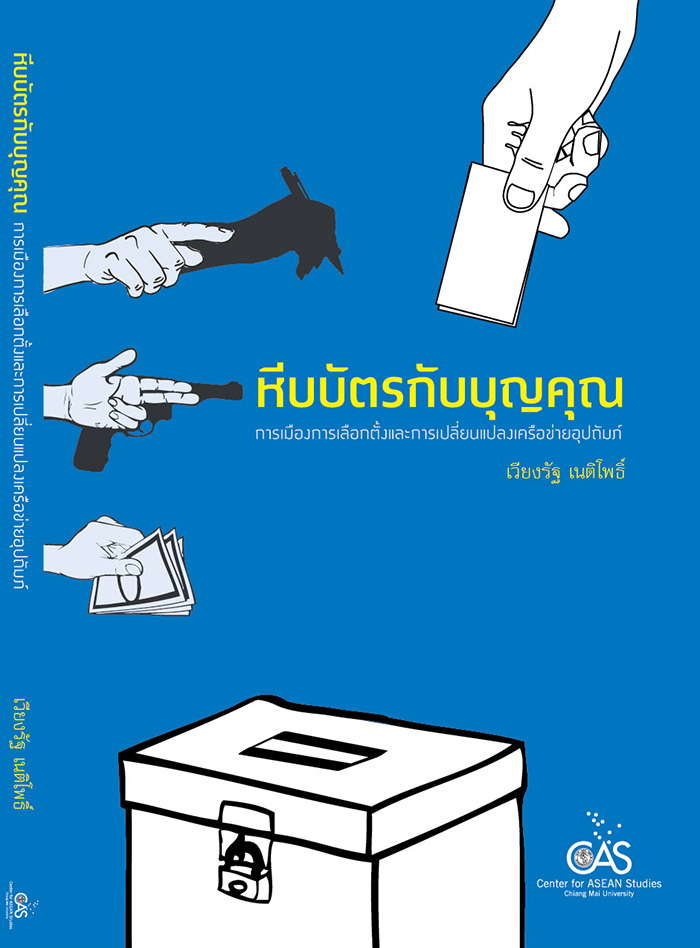 Contribution of the Book

Viengrat’s book contributes a lot to the understanding of Thai politics because it offers the readers a clear picture of what (local) elections have achieved and how they have shifted the Thai political sphere. The book also provided a picture of what would happen if electoral politics came to a halt. Any observer of Thai politics aware of recent events will understand the significance of the latter part of this analysis. Ever since democracy and electoral politics was constituted in this nation, electoral politics and democracy have equally juxtaposed with political passivity imposed following the several coup d’états. Viengrat’s book is most timely as this process is still ongoing.